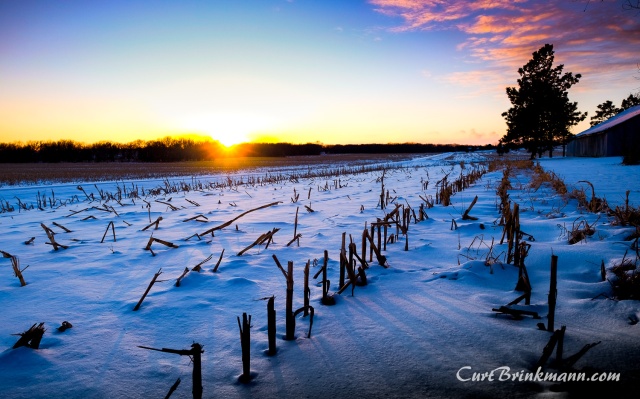 I still have football on the brain.  A while back my family and I were at Old Chicago.  I was eating bite after bite of pizza until I saw Scott Frost’s grey suit and red tie repeated across the multiple TV screens.  I set my pizza back on the plate.
​I’m honestly not that big of a football fan, but something about how he spoke, how he talked about a shift toward positive culture, heartened me.  Anyone who’s lived in Nebraska the last few years knows the football team has struggled compared to the past.  (And anyone paying attention knows the volleyball team is pretty awesome.)

The Omaha World Herald ran a story about the football press conference noting how the word “Championship” was never mentioned.  Even without a trophy focus the new direction felt like a victory after a struggle.

I recently read a Bible story about Jacob wrestling “a man” (maybe some sort of angel) in a dream.  He won’t give up.  Jacob holds the man down until he receives a blessing.
​I love a story like that.
Hard work, dedication, and determination that results in a win.  Pete Carrol has a book on his football philosophy titled, “Win Forever.”  He tries to daily look at his seasons with a zoomed-up, big picture viewpoint.  It’s one thing to be good.  It’s another to be sustainably good over a long period of time.
The start of a new year is a time to zoom up and see the big picture–a time to step back and say thanks as we gear up for what’s next.  How can we turn our energy toward goals that matter, goals even more important than victory?
What if we each scheduled a chunk of time as January turns to February to take one hour, four hours, or even just ten minutes to zoom-up and get perspective?  What if we take hold of 2018 and use the fresh start in ways that really matter?  What blessings might be waiting if we dare to wrestle?

Special thanks to Curt for this gorgeous and thought-provoking image he took to go with a football piece.  I appreciate it.  🙂

View all posts by Evi Wusk

1 thought on “If We Dare to Wrestle”